Personal menu
Back to all

👻🎃 Time for Some Spooktacular Crafting! 🎃👻 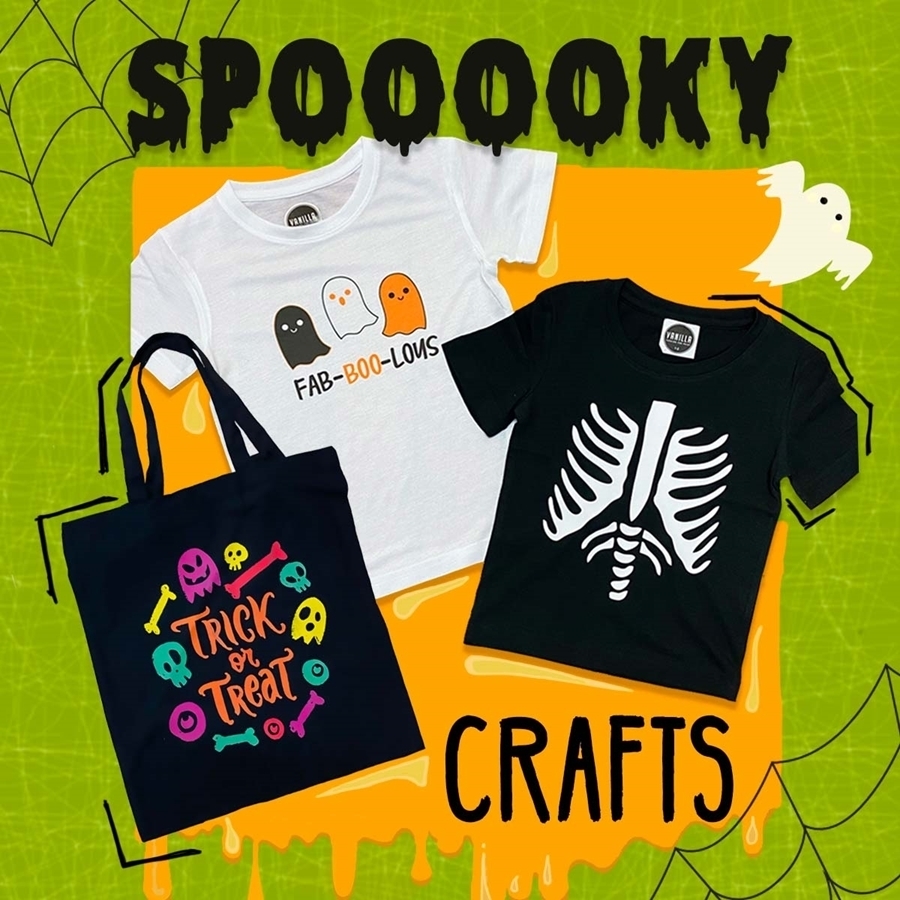 October's getting ever closer which can only mean one thing... Halloween! Got any crafty plans for spooky season? No? Well there's still time!

Halloween was originally an ancient Celtic festival; the day that the souls of those who had died that year journeyed to the underworld. These days, following America’s lead, we go crazy for Halloween in the UK, with spending increasing annually and totalling a massive £474 million last year!

As you would expect, the most purchased Halloween products in the UK are sweet treats, with 40% of shoppers stocking up. Fancy dress purchases are also high, with sales of clothing reaching an estimated £166 million, the largest amount among the various spending categories. Halloween decoration and entertainment sales were slightly lower, at £99 million and £77 million, respectively. Despite the well-known tradition of carving out pumpkins on Halloween, less than 20% of shoppers bought a pumpkin last year.

It comes as no surprise that 85% of parents with children under 5 spent the most getting into the spooky spirit last year. However, after parents, the next big spenders are actually young millennials, with 77% of them spending money on costumes, make-up and confectionary for the occasion.

With the popularity of Halloween growing every year, now is the perfect time to create an array of spooky crafts to delight friends and family! We have a terrific range of craft blanks, perfect for you to personalise and get into the spirit of scary season! Also, don't forget about our HTV Halloween Kit. It comes with everything you need to create scarily fantastic crafts, including a range of vinyls in different colours and finishes perfect for pumpkin, witch, monster and ghost designs.